In Snorri Sturluson's Gylfaginning (49), Litr is kicked into Baldr's funeral pyre by Thor:

Then Thor stood by and hallowed the pyre with Mjöllnir; and before his feet ran a certain dwarf which was named Litr; Thor kicked at him with his foot and thrust him into the fire, and he burned.

Litr is also listed as a dwarf in Völuspá (12).

A dwarf named Litr also appears in Áns saga bogsveigis, where he is coerced by the protagonist Án to build him a bow. 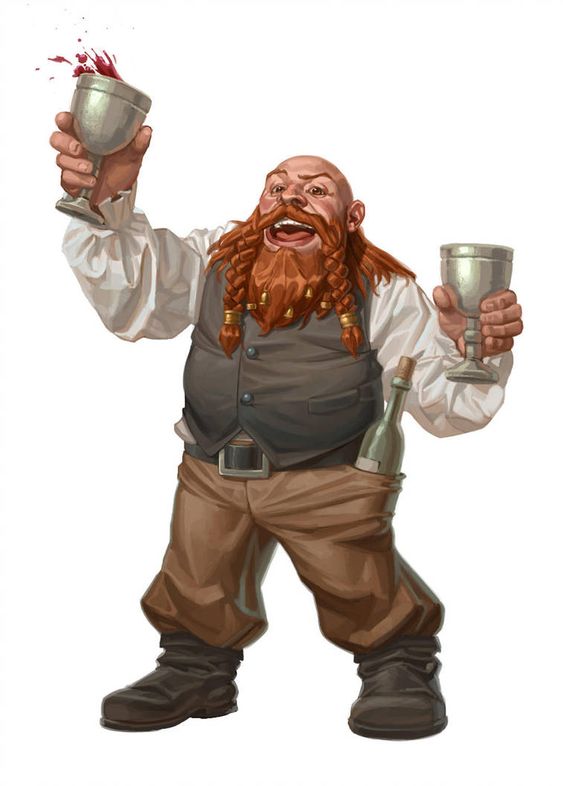