In the modern world, magic is ostensibly relegated to a ghetto of cheap, non-durable paperback books read by gullible teenagers in the midst of a rebellious phase. “Magic,” like “myth,” is usually used as something of a derogatory word denoting barbaric superstitions best forgotten.

This shouldn’t be surprising. Our modern, mechanistic worldview, which likes to explain phenomena purely in terms of linear, deterministic cause and effect relationships, has no place for magic. Magic has been expelled from the modern world so thoroughly – at least in theory – that very few people even understand what magic is anymore. Most people think of magic as being a sort of deus ex machina (“god in the machine”) that miraculously contravenes the “laws” that govern matter and energy. This is, after all, precisely what magic is portrayed as being in popular culture, such as in the Harry Potter series, for example. It makes perfect sense that people whose only (mis)information concerning magic is that which is spoonfed to them by modern culture would think of it as being whatever these sources tell them it is.

When one looks to other, more knowledgeable sources, however – and the Norse Eddas and sagas are as good a place as any to start – one finds that magic is something very different from what it’s usually claimed to be nowadays, and that, within the framework of some worldviews that are very different from our own, magic is an entirely comprehensible and even, in a sense, ordinary thing.

A Definition of Magic

What, then, is magic? The best definition to date is almost certainly that of one of the twentieth century’s leading writers on magic, Dion Fortune, who defined magic as “the art and science of causing change in consciousness in accordance with will.”

Magic produces change by working directly with consciousness. Its effects often spill over into the physical world, but this occurs only indirectly. This is, in an important sense, the exact opposite of what modern science does. Science causes changes in the physical world in accordance with the “laws” of the physical world. Magic and science not only work by different means; they also work toward different ends, and, in fact, this difference in ends accounts for the difference in means. This is why practitioners of magic don’t conduct laboratory experiments, and why scientists don’t intone chants before altars inscribed with emotionally powerful symbols. The apologists for the conventions of our own age often claim that magic is a “primitive,” immature groping toward science, and now that science has arrived, magic is obsolete. But science and magic are different enterprises altogether. Neither can entirely supersede the other. Indeed, as will be discussed below, magic is as alive and well in the modern world as it’s ever been – it’s just been brilliantly disguised. 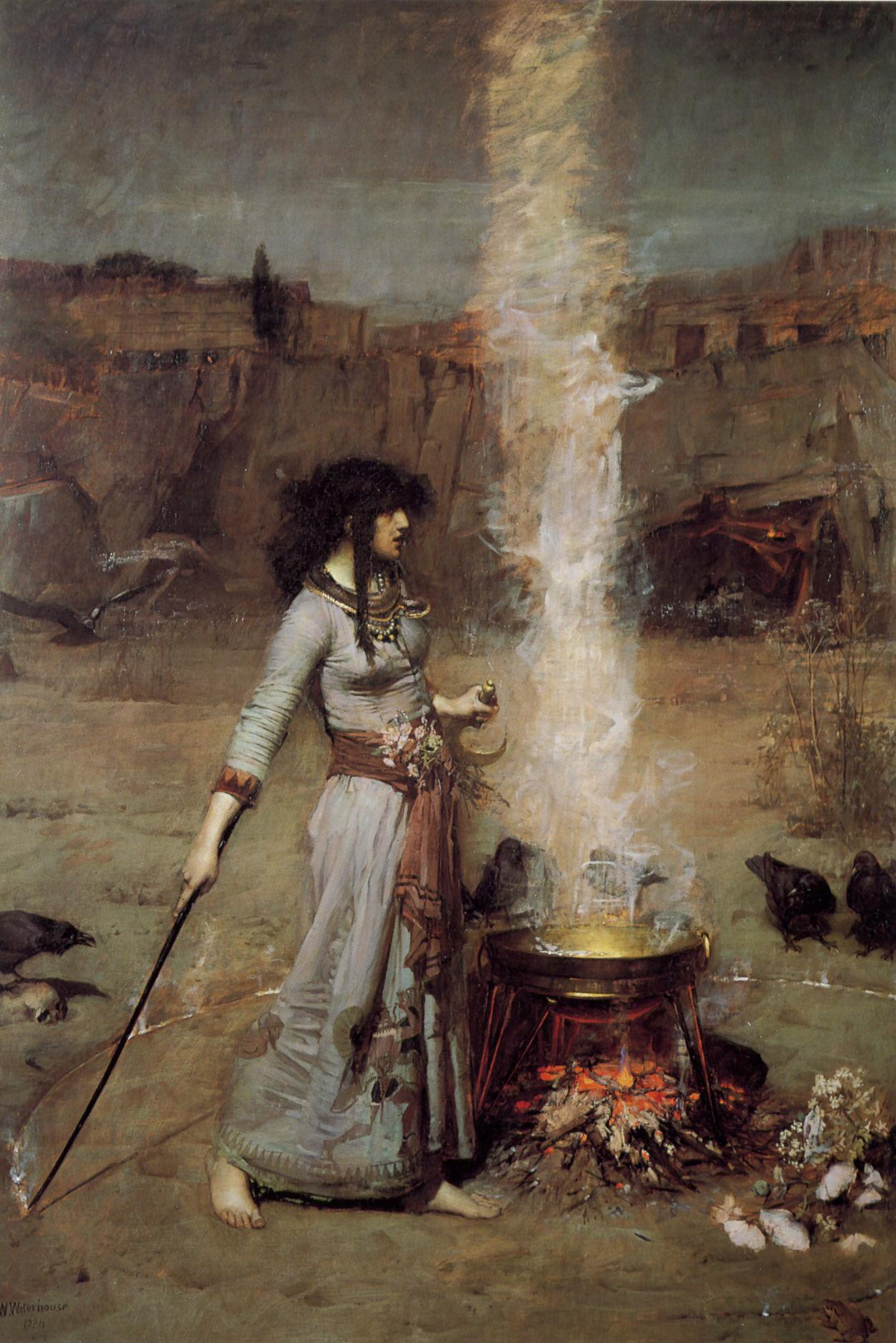 The final clause of Fortune’s definition is “in accordance with will,” which refers to both the will of the person or people working the magic and the person or people upon whom the magic is worked. The elucidation of this principle in the 1590 work On Bonding in a General Sense by the Renaissance philosopher Giordano Bruno remains the most thorough to date. In this treatise, Bruno details the role of bonds – simultaneously in the sense of “relationships” or “closeness” and “fetters” or “constraints” – in magic. His central thesis is that in order to bind another – that is, to transform the desires of another so that they aid the fulfillment of one’s own desires – one must work with the other’s existing desires. To get someone to believe or to do something in accordance with one’s own will, one must present the belief or action in such a way that the person feels it to be in accordance with his or her own will, thereby satisfying the desires of both the enchanter and the enchanted. Whether this ends up helping or harming the person upon whom the magic is worked is beside the point here; either can be the case depending on the context. The point is that magic can only be successful if it satisfies the desires of all involved in the working. The historian of religion Ioan P. Couliano has rightly discussed On Bonding in a General Sense as a broader, more existential, and ultimately more ambitious counterpart to Machiavelli’s The Prince.