In the pre-Christian worldview and practices of the Norse and other Germanic peoples, we find totemism manifested in two especially prominent and powerful areas: the animal helping spirits, most notably the fylgjur, and the patron animals of shamanic military societies.

Remember the cats, ravens, and other familiar spirits who are often the companions of witches in European folktales? These are fylgjur (pronounced “FILG-yur”) in the plural and fylgja (pronounced “FILG-ya”; Old Norse for “follower”) in the singular. The fylgja is generally an animal spirit, although, every now and then, a human helping spirit is also called a fylgja in Old Norse literature. The well-being of the fylgja is intimately tied to that of its owner – for example, if the fylgja dies, its owner dies, too. Its character and form are closely connected to the character of its owner; a person of noble birth might have a bear fylgja, a savage and violent person, a wolf, or a gluttonous person, a pig. This helping spirit can be seen as the totem of a single person rather than of a group.

Many of the gods and goddesses have personal totem animals which may or may not be fylgjur. For example, Odin is particularly associated with wolves, ravens, and horses, Thor with goats, and Freya and Freyr with wild boars. It should come as no surprise, then, that their human devotees have personal totems of their own. 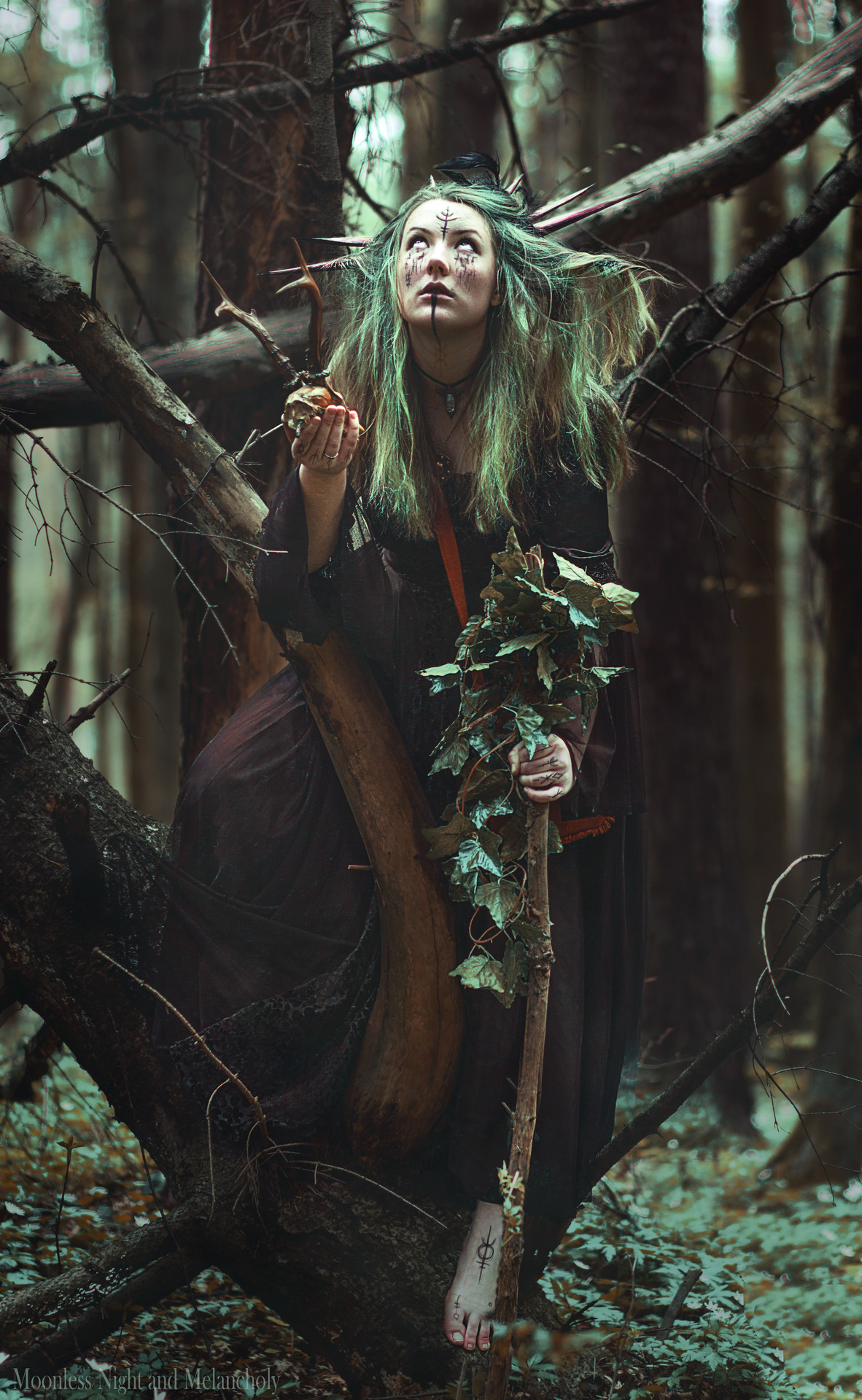 One of the most prominent examples of group totemism among the ancient Germanic peoples is that which occurs within the institutional framework of the initiatory military society. Many of these societies had a totem animal, usually the wolf or the bear, who would lend his ferocity and strength to the warriors.

Initiation into one of these societies typically involved spending a period of time alone in the wilderness. The candidate’s food was obtained by hunting, gathering, and stealing provisions from nearby towns. In the words of archaeologist Dominique Briquel, “Rapto vivere, to live in the manner of wolves, is the beginning of this initiation. The bond with the savage world is indicated not only on the geographic plane – life beyond the limits of the civilized life of the towns… but also on what we would consider a moral plane: their existence is assured by the law of the jungle.” The candidate lived in imitation of the group’s totem beast.

As his training progressed, imitation gave way to identification. The warrior achieved a state of spiritual unification with the bear or the wolf, which would frequently erupt in bouts of ecstatic fury. This bond was displayed to others by the warrior’s dressing himself in a ritual costume made from the hide of the animal, an outward reminder of the man’s having gone beyond the confines of his humanity and become a divine predator. It’s hard to imagine a grislier or more frightening thing to encounter on the Viking Age battlefield. 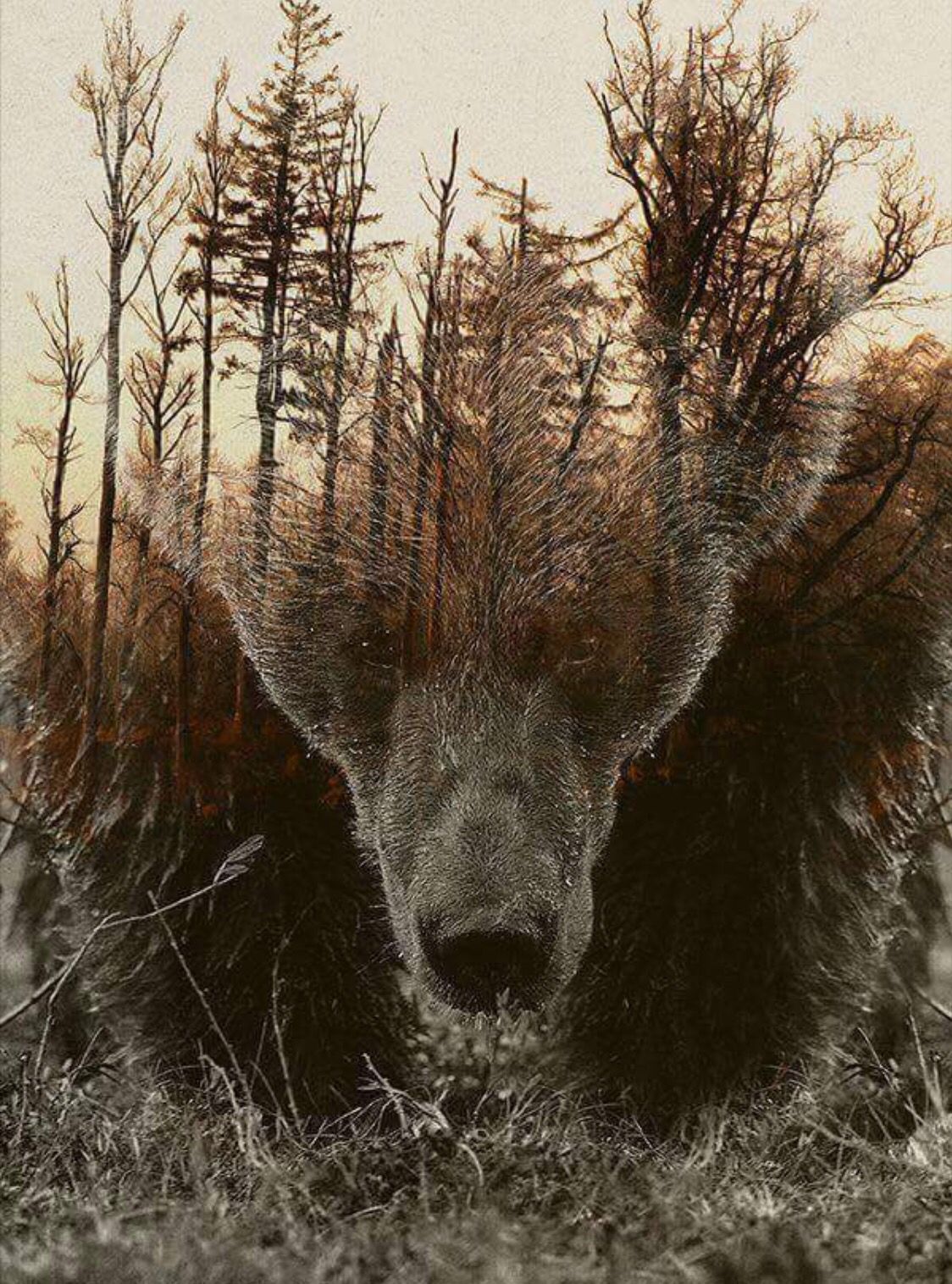 This transformation was more than merely symbolic, and fell somewhere along the continuum that includes having the animal as one’s fylgja, possession, and, at the farthest extreme, shapeshifting. The sagas contain numerous accounts of elite warriors shapeshifting into a bear or a wolf; Egil’s Saga and The Saga of King Hrolf Kraki provide a few examples. The most telling example of this phenomenon, however, comes from The Saga of the Volsungs. As part of the hero Sigmund’s training of his protégé, Sinfjötli, the two don wolf pelts and become wolves, and in this form they rage through the forest killing their enemies. Sigmund and Sinfjötli are archetypal úlfheðnar (“wolf-hides”), Viking Age warriors who had wolves as their totem animals. Those who had bears as their totem animals were none other than the famous berserkers, “bear-shirts.” The names berserkir and úlfheðnar are both references to the ritual bear- or wolf-costumes worn by these warriors.

What It Means To Be Human

Totemism can be seen as a precursor to the modern idea of Darwinian evolution, and evolution, in turn, can be seen as a scientific restatement of some of totemism’s most fundamental assumptions. In the words of the contemporary philosopher David Abram,

Darwin had rediscovered the deep truth of totemism – the animistic assumption, common to countless indigenous cultures but long banished from polite society, that human beings are closely kindred to other creatures… In the wake of Darwin’s bold insights, we have learned to consider all humans as members of a common family. But the wild, animistic implication of Darwin’s insight has taken much longer to surface in our collective awareness, no doubt because it greatly threatens our cherished belief in human transcendence. Nonetheless, it is an inescapable implication of the evolutionary insight: we humans are corporeally related, by direct and indirect webs of evolutionary affiliation, to every other organism that we encounter. 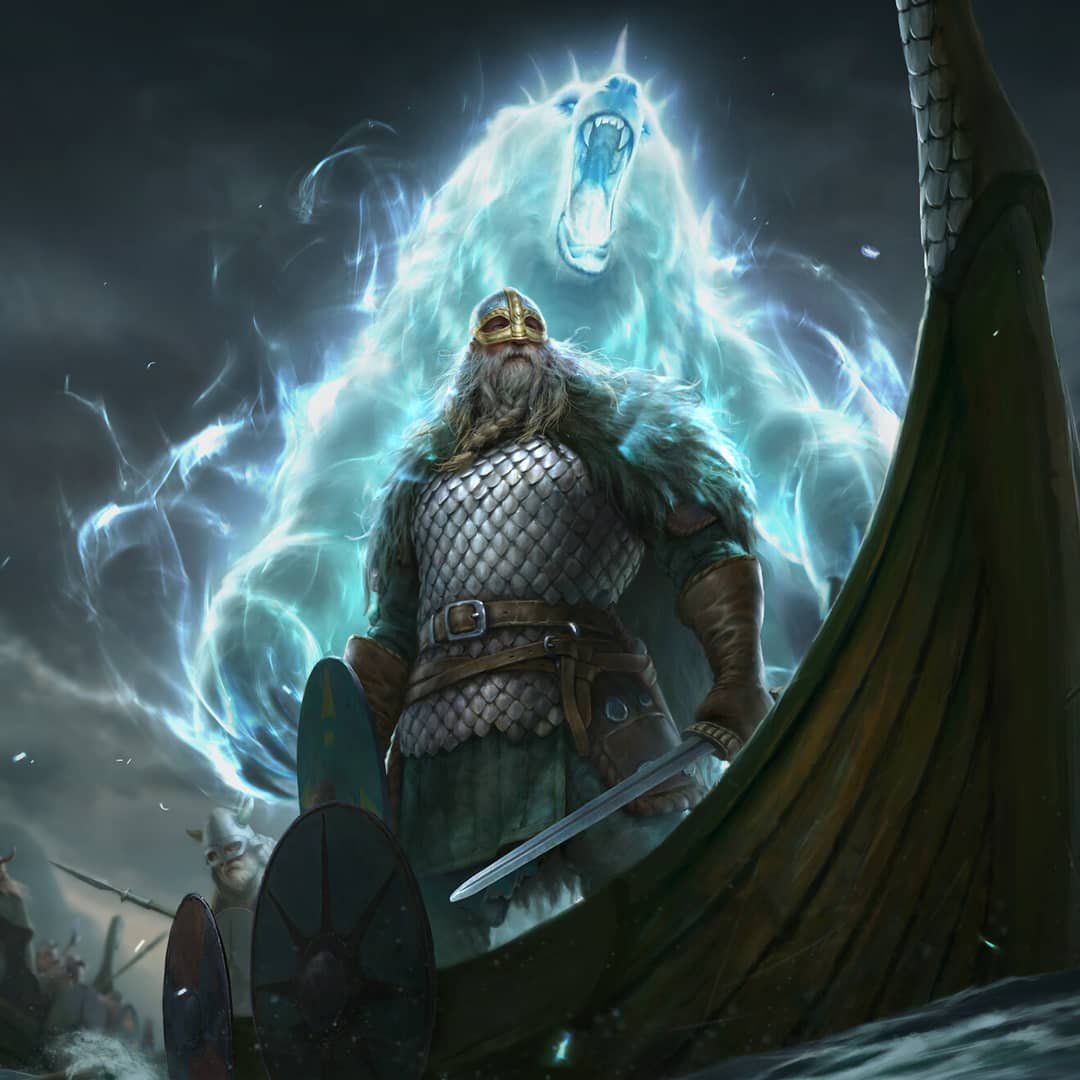 In this perspective, while every species is unique in some way, humans aren’t uniquely unique compared to other species. There’s nothing that fundamentally separates mankind from the other animals or from the fleshly world we inhabit alongside them.

The totemism of the Norse and other Germanic peoples is an instantiation of how they perceived much of the non-human world to be full of enchantment and spiritual qualities.