Some sources speak of the dead, reborn in one of their descendants, although never in anyone outside their family line.

Here as well, the sources are unclear as to how exactly this would happen, but oftentimes the dead person is reincarnated in someone who is named after him or her.

It’s sometimes impossible to distinguish between deceased human ancestors and elves in Old Norse literature, to the point that it wouldn’t be amiss to speak of a part of the dead human becoming an elf in some cases. One example of this comes from The Saga of Olaf the Holy, one of the first Christian kings of Norway. Olaf and a servant ride past the burial mound of the king’s ancestor and namesake, who is now called by the name of Óláfr Geirstaðaálfr – literally “Olaf, the Elf of Geirstad,” a title that clearly implies the currently elfin state of the king’s forefather. The same passage also insinuates that King Olaf is the reincarnation of the deceased Olaf, showing that the dead could be thought to have multiple fates simultaneously. There’s not necessarily a contradiction on this particular point, since such a scenario would be logically possible in the Norse view of the self having multiple spiritual parts.

No Reward or Punishment

Today, many people who believe in an afterlife think of it as a reward or punishment for one’s moral or ideological choices during life. The Norse held no such conception. The ideas of “salvation” and “damnation” were alien to their rather earthy worldview. Thus, people who search for a “Heaven” or “Hell” amongst the Norse dwelling-places of the dead are going to come up empty-handed. (The words “Hell” and “Hel” come from the same Germanic root, but the names and the subterranean location are the only things the two conceptions have in common.)

There is one late Old Norse poem that mentions a place of punishment after death: Nastrond (Old Norse Náströdr, “shore of corpses”). Its gate faces north, poison drips from its ceiling, and snakes coil on its floor. (Snorri cites this poem in his works, too.) But the poem in question (Völuspá) is rife with Christian influence. Given how anachronistic Nastrond is amongst the other Norse ideas of what happened to a person after death, it, too, surely derives from Christian depictions of Hell. 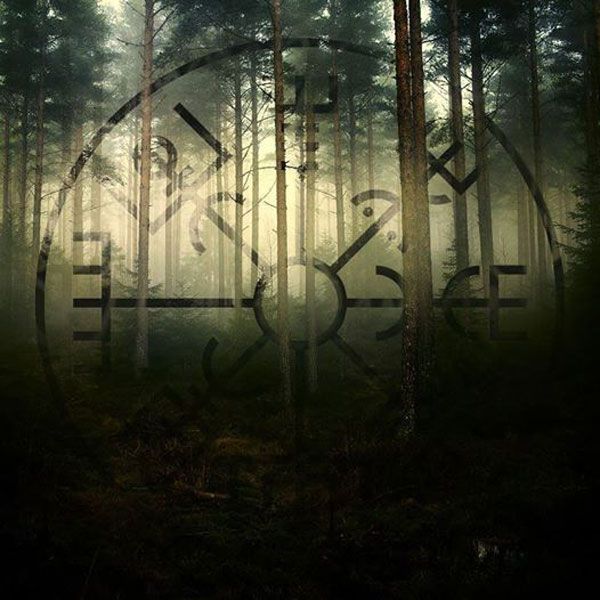